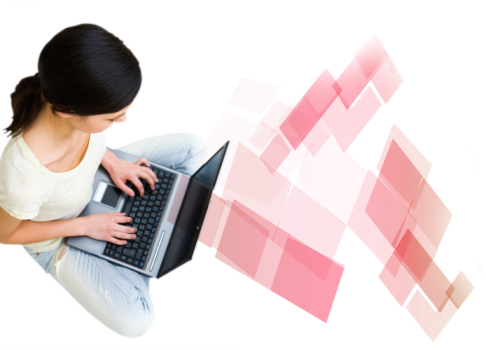 I am pleased to announce that the second annual conference of Computing At School Scotland will be held on Saturday 26th October 2013 at the University of Glasgow’s Wolfson Medical Attrium, Boyd Orr and Sir William Alwyn buildings.

After last years sell out conference we now have space for 300 delegates with sessions suitable for both secondary and primary teachers as well as others interested in Computing in School. To sign up for the conference go to https://casscot13.eventbrite.co.uk/. Cheaper early bird tickets for teachers are limited so get yours before they’re gone.

This year is particularly special because the public announcement and further details about the Scottish Government funded national programme PLAN C (Professional Learning And Networking in Computing) will be made at this years conference.

Confirmed speakers so far include:

There are several more speakers and sessions to be confirmed soon.

Hope to see you there,