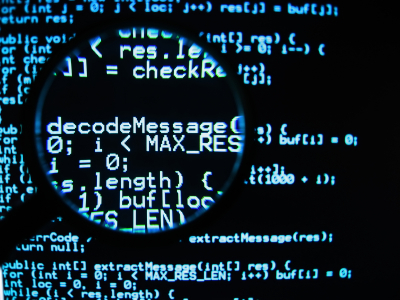 The results for our language survey are in and the data is relatively surprising. A significant number of teachers plan to continue to use Visual Basic but other languages particularly Livecode, Python, JavaScript and Java now account for nearly 50% of the languages taught in Scottish schools.

The results of the CompEdNet survey (which had 121 responses) are shown in the chart below, in red, plotted against the world wide usage of popular programming languages as calculated by http://langpop.corger.nl/.

It’s interesting that so many of us plan to use Visual Basic when, as a language for programming, it is becoming significantly less popular as programmers move to more web based and mobile languages.