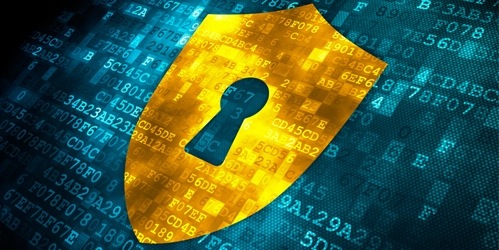 The inagrual Christmas lectures were held in December 2012 were a huge success with over 600 High school pupils in the 13-18 age range attending at very short notice. We received many compliments from High School teachers about the event and it was a fantastic showcase for raising the profile of Cyber Security to both genders of the nation’s future workforce.

The purpose behind the event is:

This year SICSA (Scottish Informatics and Computer Science Alliance), the event organisers, will be taking the event on the road to the following cities:

We have a number of speakers involved with the events covering topics from encryption, ethical hacking, digital forensics and internet safety including:

Tickets went very fast last year, we urge you to be precise in the number that you take rather than blocks of 50 or 100 as seating is limited.