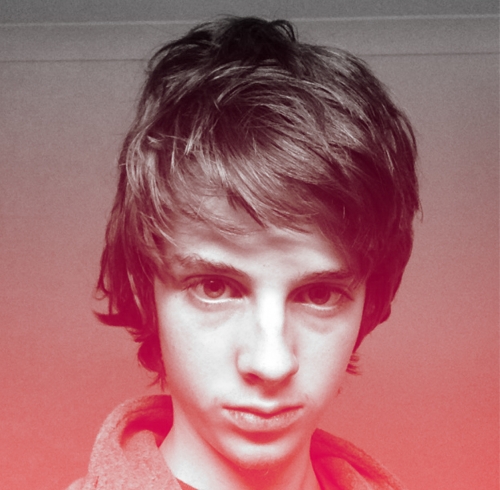 Having received 200 nominations net magazine have revealed their nominees. This includes a young Scottish web developer called Ross Penman of St Joseph’s College, Dumfries. Some of you may know Ross through his Blog contribution backing the teaching of Computer Science in Scottish schools. Ross has been nominated as one of ten in the Emerging Talent category and if he makes the top ten will be invited to London. This would raise the profile of Computer Science in our schools and be an encouragement to all of our pupils
So how about encouraging everyone to back Ross. Ask your students, other staff and friends! There are links to vote though Facebook, Twitter and email. Here is the link: